5 Things you Need to Know Before Driving in Mauritius

Driving in Mauritius is not that complicated as the roads are easy to use with any type of car. These few information will make your driving experience more comfortable.

Driving in Mauritius: what does the law say?

If you want to hit the road in Mauritius, you have to be 18 years old or more and have a valid driving license. The minimum age required to drive a motorcycle is 17 years old.

The Mauritian road system is quite good as a whole. There are two types of roads in Mauritius: motorway and side roads. The motorway is divided into two parts: the first one links the North to the South, from Grand-Baie to the airport; and the second one links Terre-Rouge to Ebène. As for the side roads, they can be found in every agglomeration. They also interlink the main cities such as Curepipe, Port-Louis, Rose-Hill and Quatre-Bornes.

Mauritius also has little roads, especially in villages and along the sugarcane fields. Caution is required while driving on these roads.

Is it easy to drive in Mauritius?

The traffic is quite facilitated thanks to new infrastructure and a good maintenance from the local authorities. However, business centers and administrative areas are overcrowded during peak hours, especially in Ebène, Quatre-Bornes, Rose-Hill and Port-Louis. You may find it difficult to drive in these areas between 7:30 and 9a.m. and between 4:30 and 6p.m. During these periods, crossing these areas may require 45 minutes, while it takes only 15 minutes during off-peak hours! 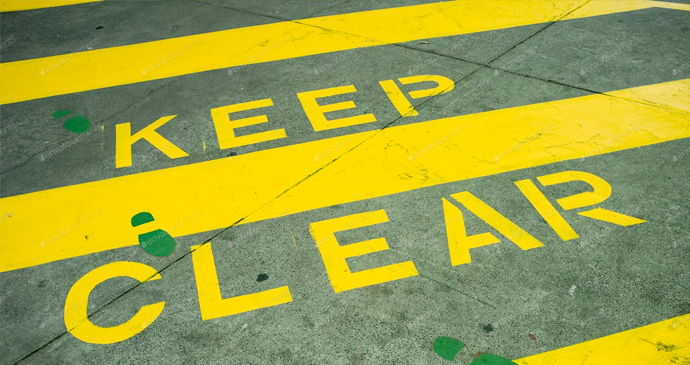 Speed limit varies between 30 and 50 km/h in town and on secondary roads. You can drive between 60 and 110 km/h on the motorway, depending on the area.

Many speed cameras have been set up on the motorway and on secondary roads as well. Beware, even if you are driving with a foreign license for a few weeks, the car rental agency can send you the bill in case of a fine!

Mauritius also inherited British habits. We drive on the left and give way to traffic coming from the right. As for flashing lights, they are being used but you can also meet some Mauritian drivers that will show you their direction with their arm. However, it is strongly advised to be extra vigilant on roundabouts and in city centers.

As for road safety, note that fastening your seatbelt is compulsory wherever you sit. Moreover, smoking is forbidden if there are two or more passengers in the car – including the driver. The blood-alcohol limit is 0,27g/L (which is equal to a small glass of wine).

Finally, the car must be equipped with a safety triangle, a fluorescent jacket and a fire extinguisher.

Driving in Mauritius from a practical point of view

While driving in Mauritius, you will also have to refill your car and have it checked by a professional occasionally. Gas stations are numerous in the Mauritian agglomerations and on the motorway (Total, Shell, Indian Oil, Engen, among others). Most of them are open from 5a.m. to 11p.m. Some are open until 1a.m.

As for the price, it is regulated by the Government of Mauritius. Gasoline costs Rs 42,7/L and diesel costs Rs 29,5/L (approximately 1,10€ and 0,75€). Most gas stations accept payment by credit card, but some of them add a two-percent commission rate.

You are now ready to hit the road and enjoy Mauritius in total peace! You just have to get organized and borrow or rent a vehicle in Mauritius so as not to miss anything during your trip!

What are the best periods to visit Mauritius?

Travelling to Mauritius for holidays requires an important budget no matter how you’re travelling (alone, with your other half, your […] 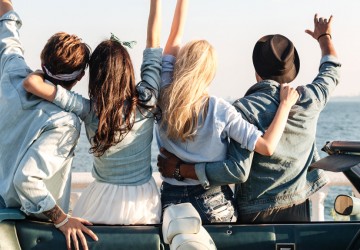 How to save on car rental in Mauritius?

Car rental in Mauritius can represent a significant budget. However, you can make plans in order to save some money. […] 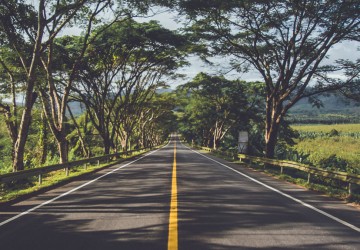 Top 5 Most Scenic Routes in Mauritius

Mauritius is known to be a very small country, but many places are yet to be discovered during a walk, […]

Back to Blog
Open chat
Chat on WhatsApp
Hello
Can we help?
Powered by